Celebrate your athletes’ love of ski racing and get the entire family to join in a fun-filled day of dual slalom races, giveaways and more!  MHRC athletes will race against their parents or siblings at scheduled intervals by age-group (Development, U8, U10, U12, U14, U16 & U19).  The $30 registration fee per participant includes a BBQ lunch and a raffle ticket for door prizes.  Complimentary lift tickets will be provided for participants who do not have a pass. All proceeds are going towards EL fund to be used for on hill capital improvements.

In memory of our beloved MHRC member, Erika Lamb and her joyous spirit, participants are encouraged to wear a splash of yellow (her favourite colour) on their helmet or clothing.

Erika caught the ski bug when she was three years old. She was the kid who would cry when it was time to go in at the end of the day. In high school she discovered ski racing and what was already a passion, became an obsession. Winter was never long enough and there were never enough races. She didn’t join MHRC racing until she joined U18.  Her goal in skiing was much like all her other interests in life: to be her best self while having fun and making friends. She learned quickly under the watching eye of great coaches and she was making big plans for her skiing future.

Tragically her plans were cut short as a result of a fatal accident on Blue Mountain in March of 2015.

Erika’s spirit has continued to soar among her peers that knew her. She was well liked and admired for her kindness, her enthusiasm for other kids’ successes and her encouragement of those younger than her. She received the Rory Dick Award in 2015 in recognition of this spirit.

The Erika Lamb Snowflake Series has been established to celebrate Erika’s spirit. The series encourages all participants to continue the sportsmanship, the fun and the camaraderie that made skiing a passion for Erika. 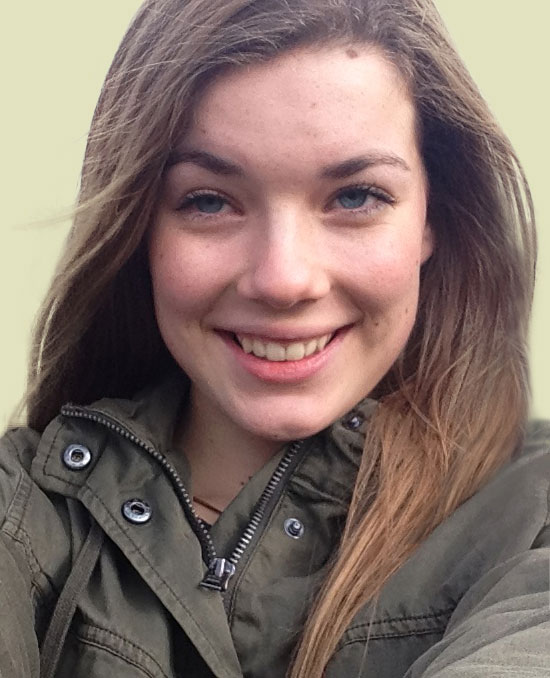 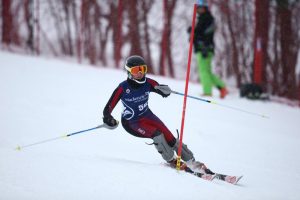 The Milton Heights Racing Club (MHRC) celebrated the life of Erika Lamb, the sixteen-year-old MHRC skier and Burlington resident passed away in a tragic skiing accident in March 2015. The Erika Lamb Snowflake dual slalom race was held in memory of the teen ski racier with a giant heart and her initials painted onto the snow at the finish line. Her parents Juliette and Scott Lamb along with her sister Amelia were in attendance and along along with the ski racing club hoped raise awareness about organ donation. 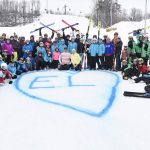 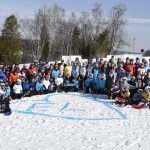 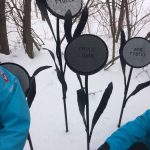