MHRC has a new Start Ramp!!

We were excited to use our new mobile start ramp for the first time ever in competition!  Thank you to Coach Brian, Alex and Emma and all those who assisted, gettng it set up and congrats to Nicole Bucur for being the first to ever launch herself out of it as a forerunner for the U14 SL Race. 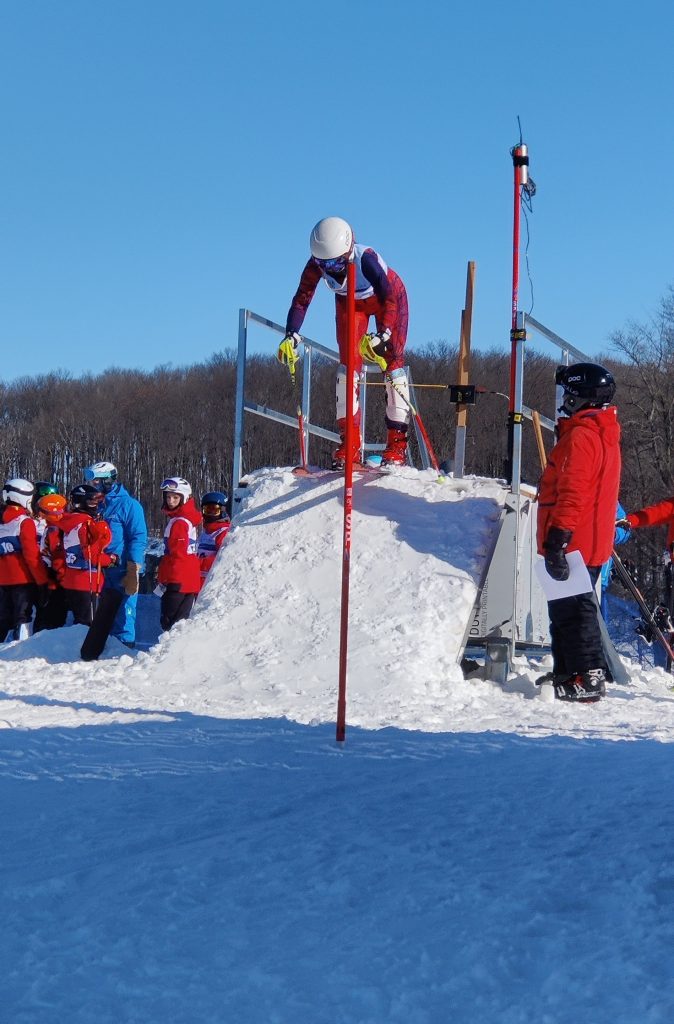 It was a busy weekend for our U14 athletes this weekend. Started off with an amazing Slalom race on our home turf on Saturday followed by GS training the very next day, Jan 30th at Mount S Louis Moonstone. That is some awesome dedication!

Congratulations to all of our U14 athletes for completing their second race of the season.
Unofficial results attached showing several of our girls ranking in the top ten and several of our boys ranking consecutively behind each other.

A very big thank you to all of our u14 Parents, Head Coach, Team coaches, Board of Directors and Juliette for helping out, working really hard and ensuring that our Home Race was a big success!   A parent from one of the visiting teams mentioned to our volunteer, that this was the best organized race they have had and were very please with everything.  Kudos to everyone!

Have a good week and see you on Wednesday night. Let Jane (your team manager) know which colour buff you prefer, she’ll have it for you. 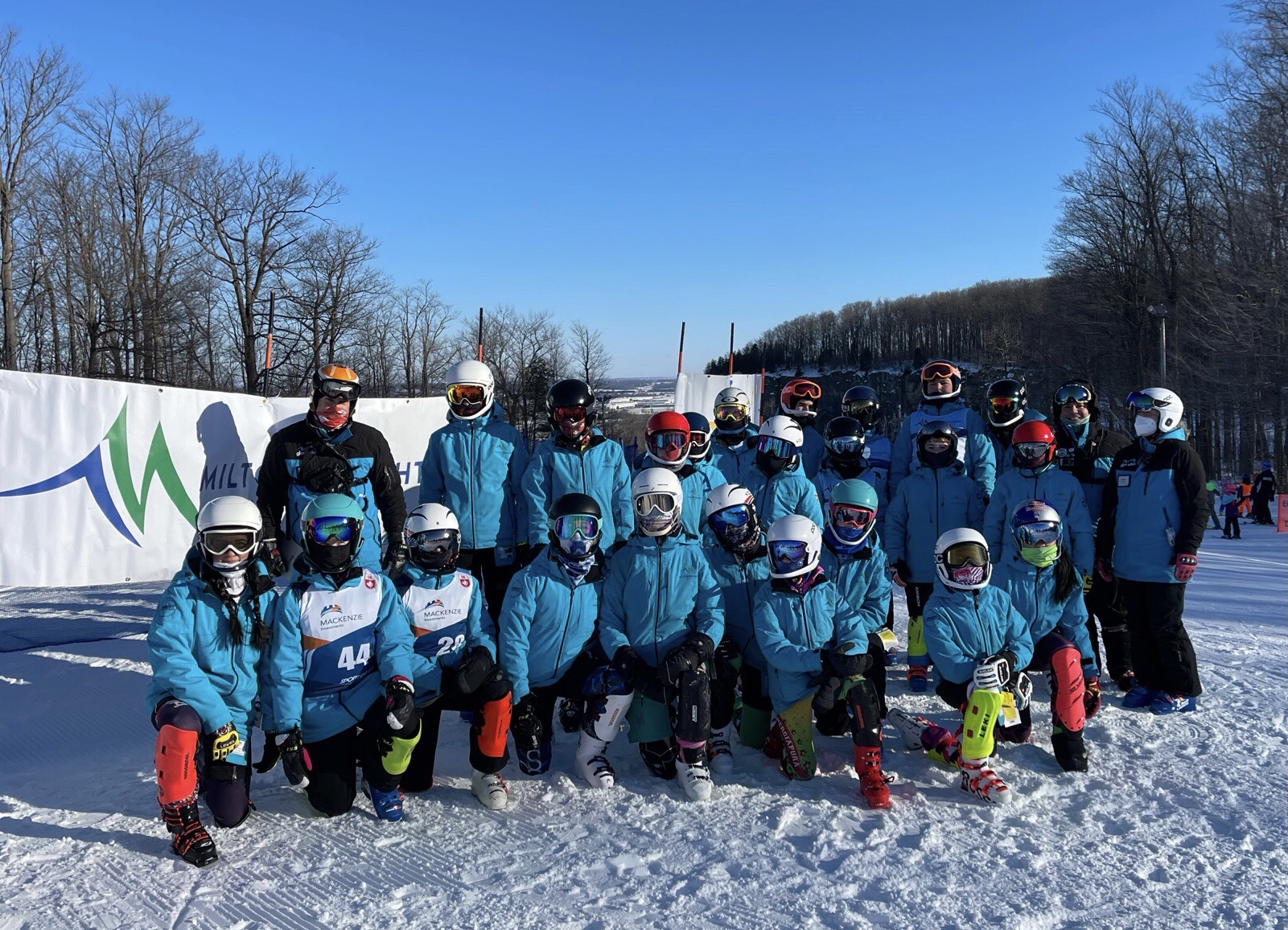 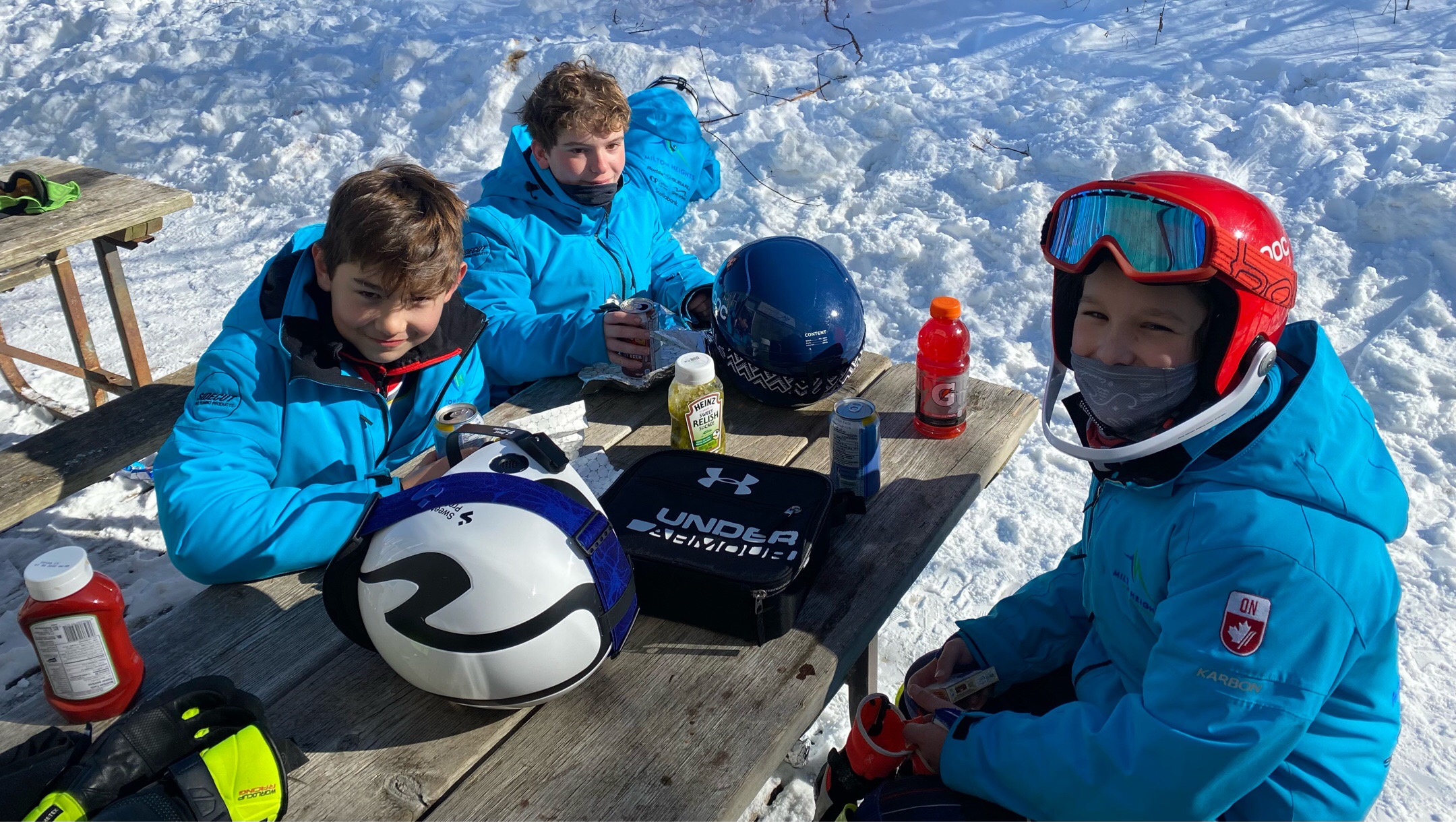 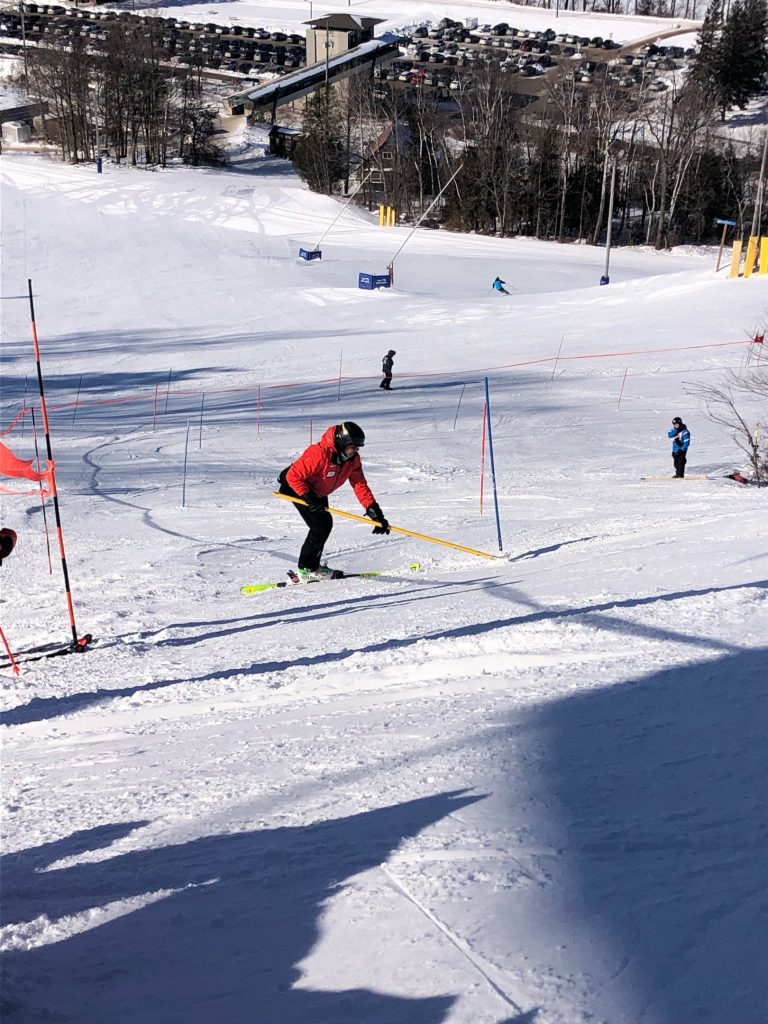 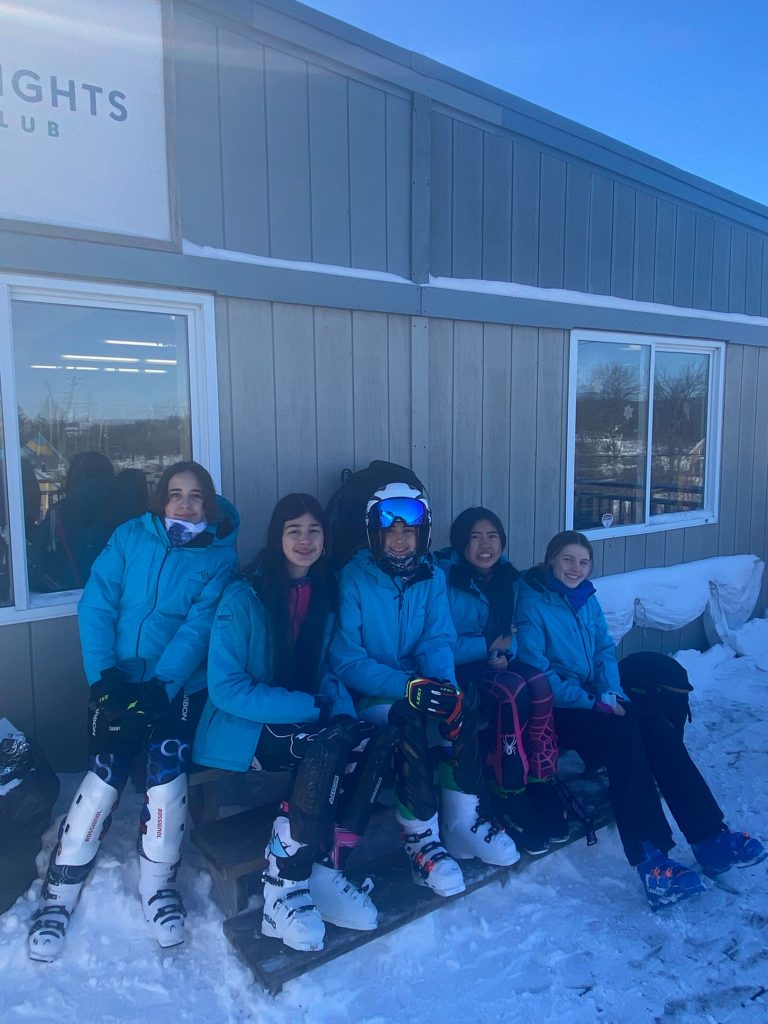 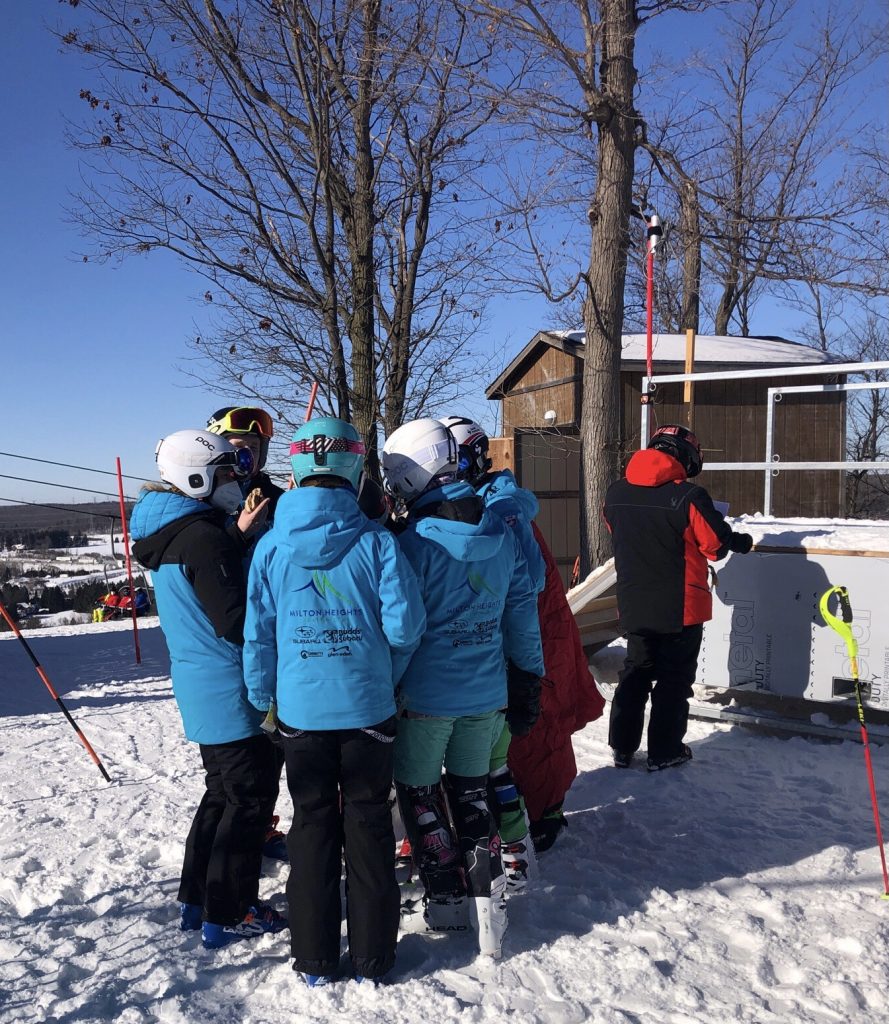 U16s & U19s are spending time on their GS progression in preparation for the next race – GS at TSC in Collingwood on February 13th.  They will be doing some extra training at Blue Mountain on Feb 6th to help get them ready for the GS course.

The kids needed a few extra breaks on Saturday, but have done a great job braving the cold. They are looking forward to their first away race/skills camp at Chicopee this Saturday.

The JDL racers braved another “chilly” Saturday, although in smaller numbers and with some coaching changes. They are really starting build their confidence skiing all the terrain that GE has to offer – its amazing to watch. Everyone is looking forward to the first race of the season next week.