Another weekend and another race for the U16-U19 group.  On Saturday, they were in action at Mansfield completing in their 2nd slalom of the year. Once again, the results were awesome with many personal bests (Gunnar), a few break-through moments (Dahlia) and some fantastic results from the last athlete down the hill (Max)! 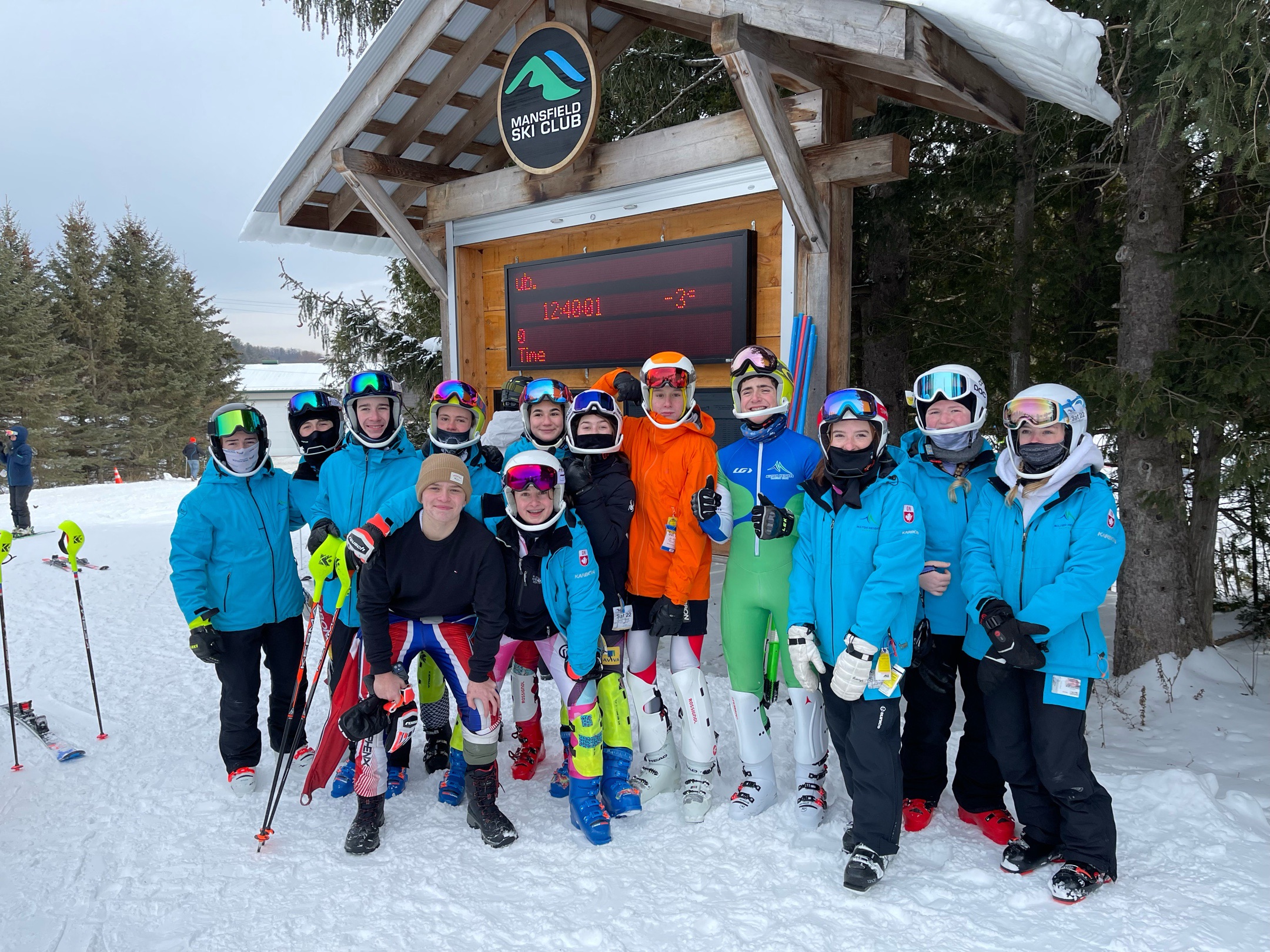 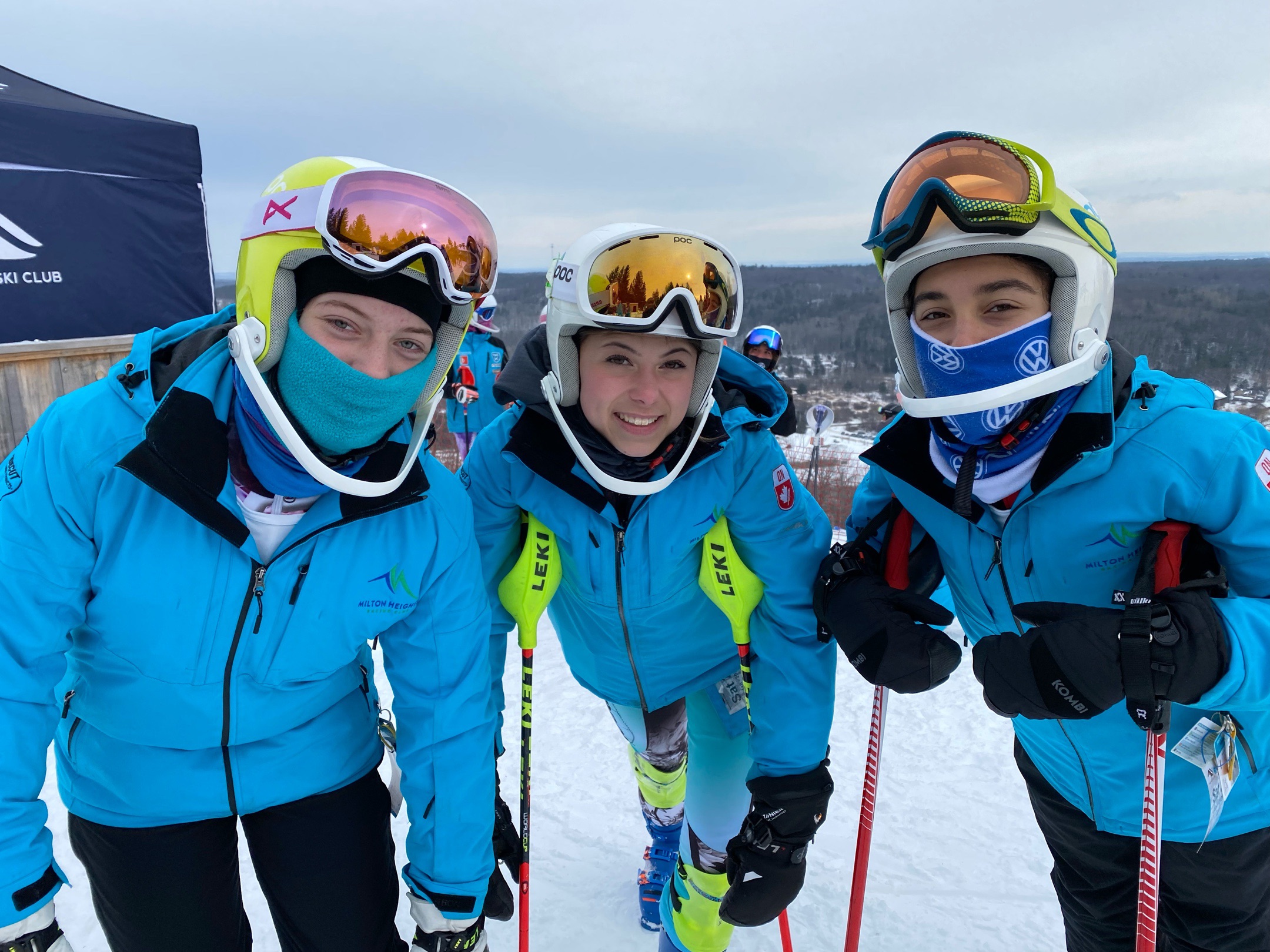 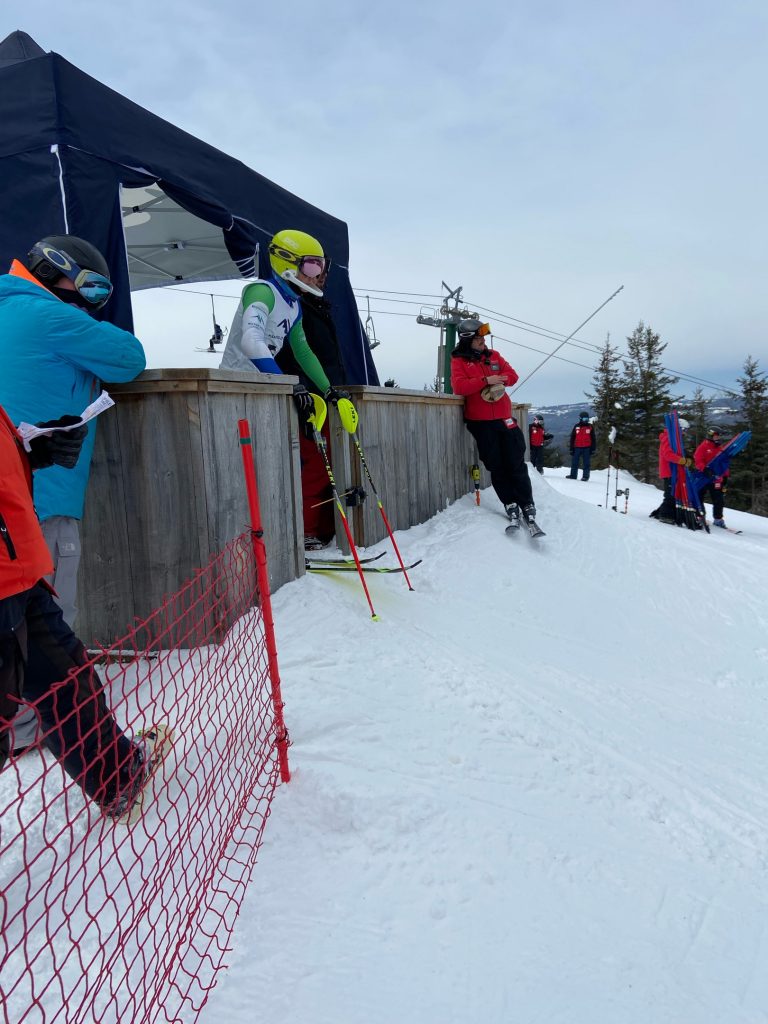 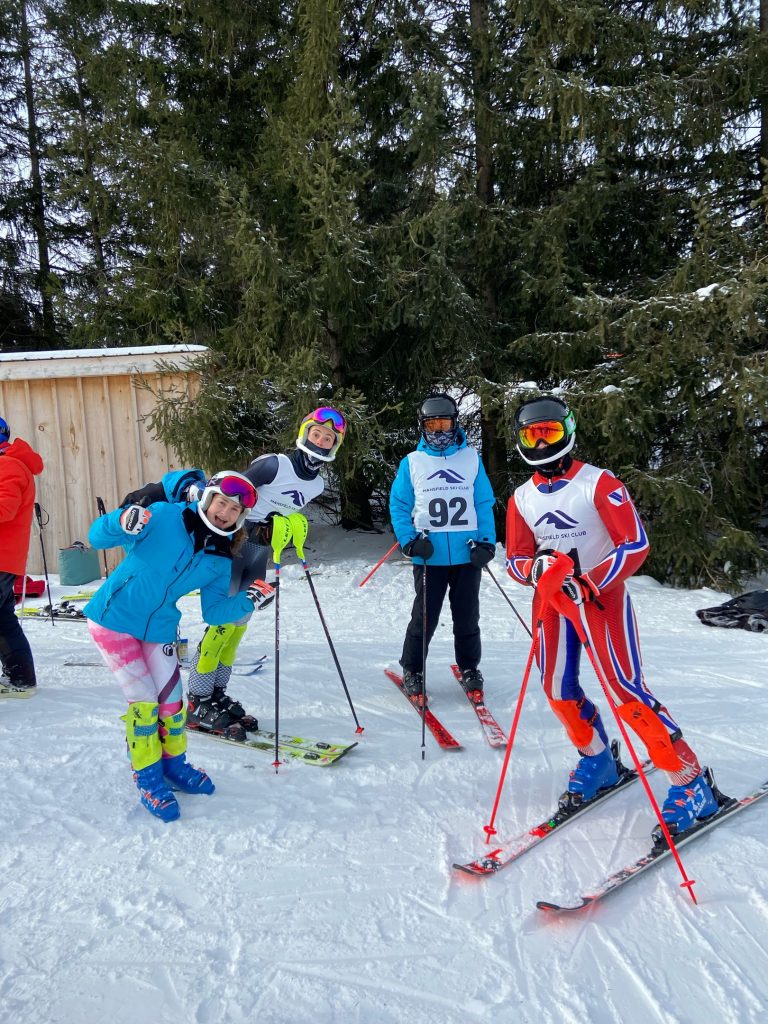 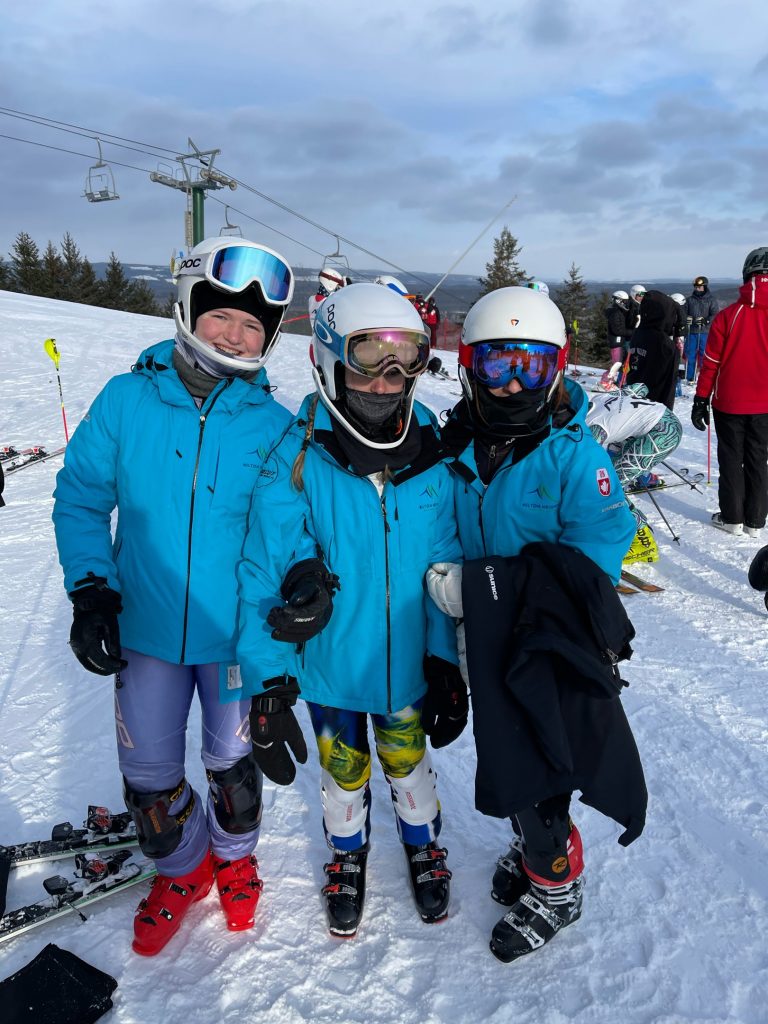 Athletes continued with SL training this week in preparation for the next race being held on home turf this coming, Saturday, January 29th. Volunteers are still needed so please sign up on TeamSnap. The following day, on January 30th, GS training will begin at Blue Mountain. Stay tuned and check Teamsnap for further details. 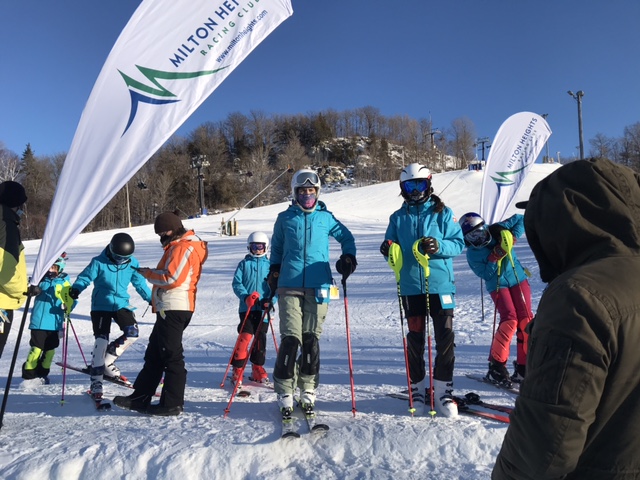 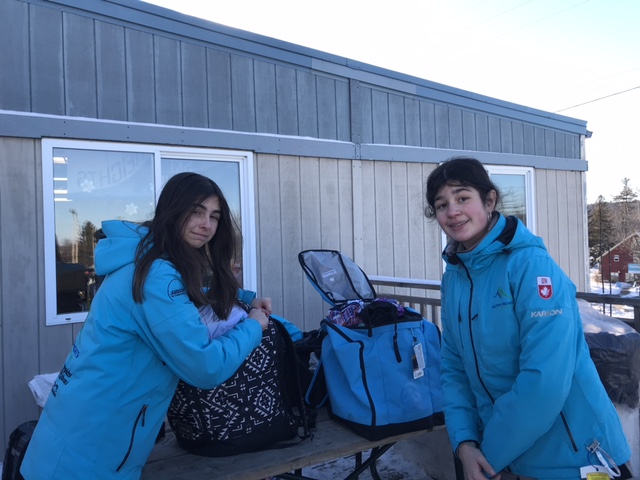 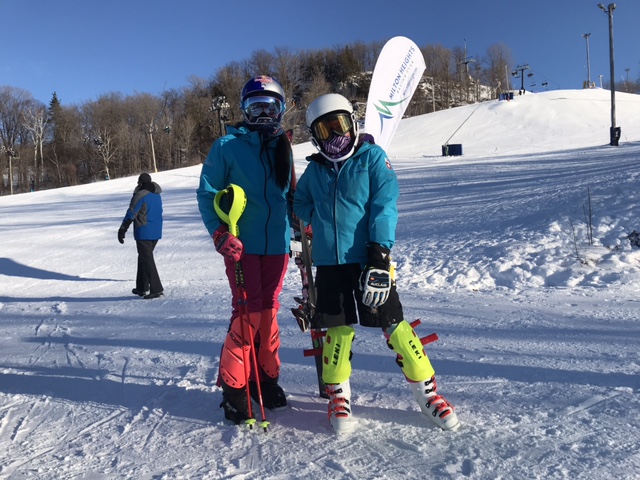 U12 participated in their first race of the season on Saturday and all the racers should be proud.  MHRC had three top ten finishers! The skiers learned a lot and had fun experiencing what a race is all about. 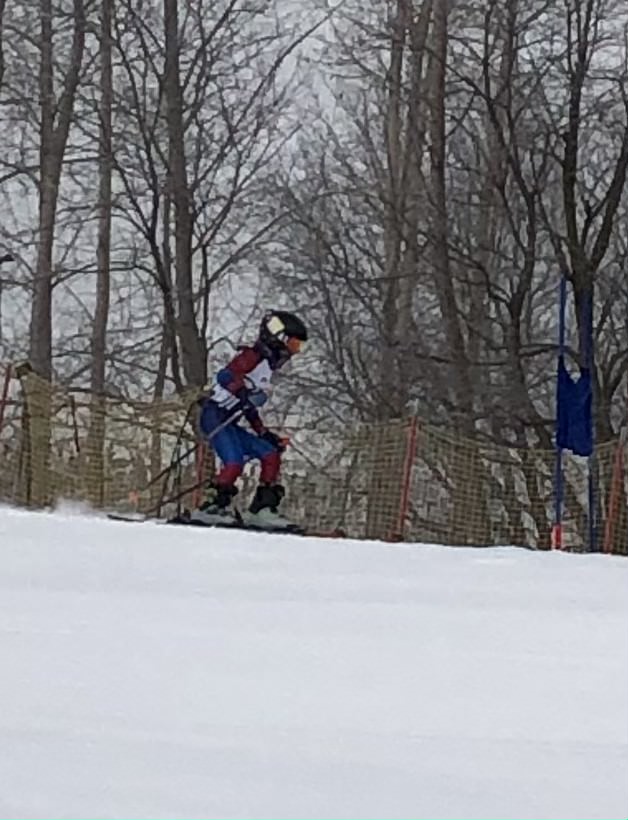 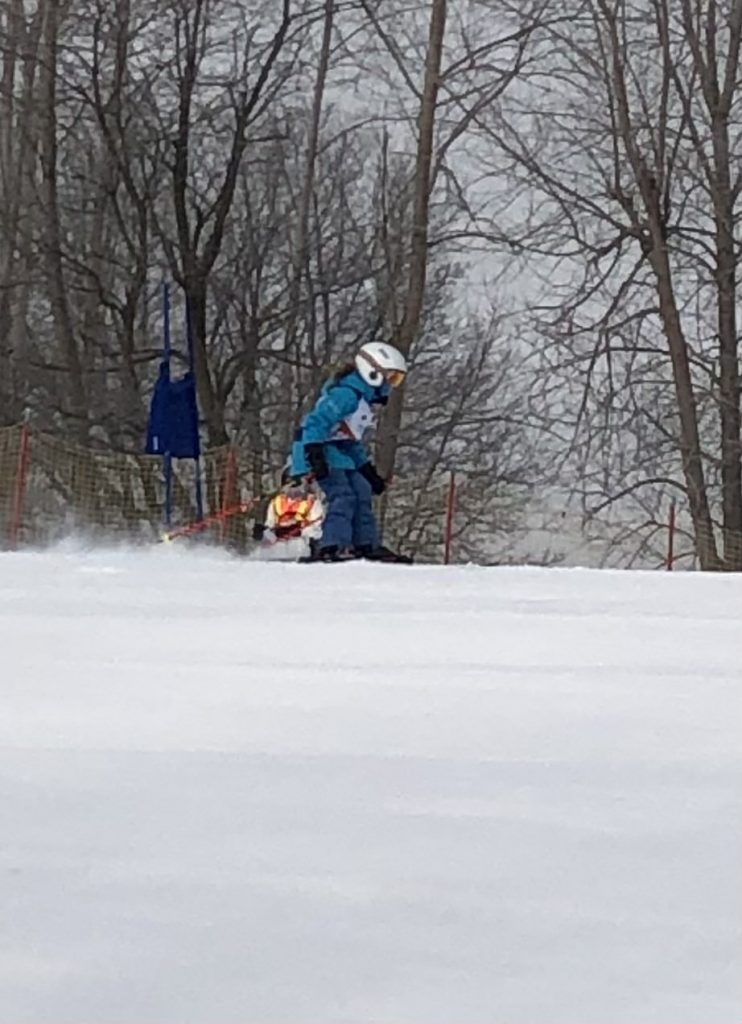 The U8 & U10 racers hosted Chicopee for a skills camp on Saturday. The kids had fun navigating down a skills course, catching some air in the terrain park, and battling each other for top speed in the tuck race. It was their first event of the year, and it was a huge success. The next skills camp will be hosted by Chicopee on Saturday February 5th. 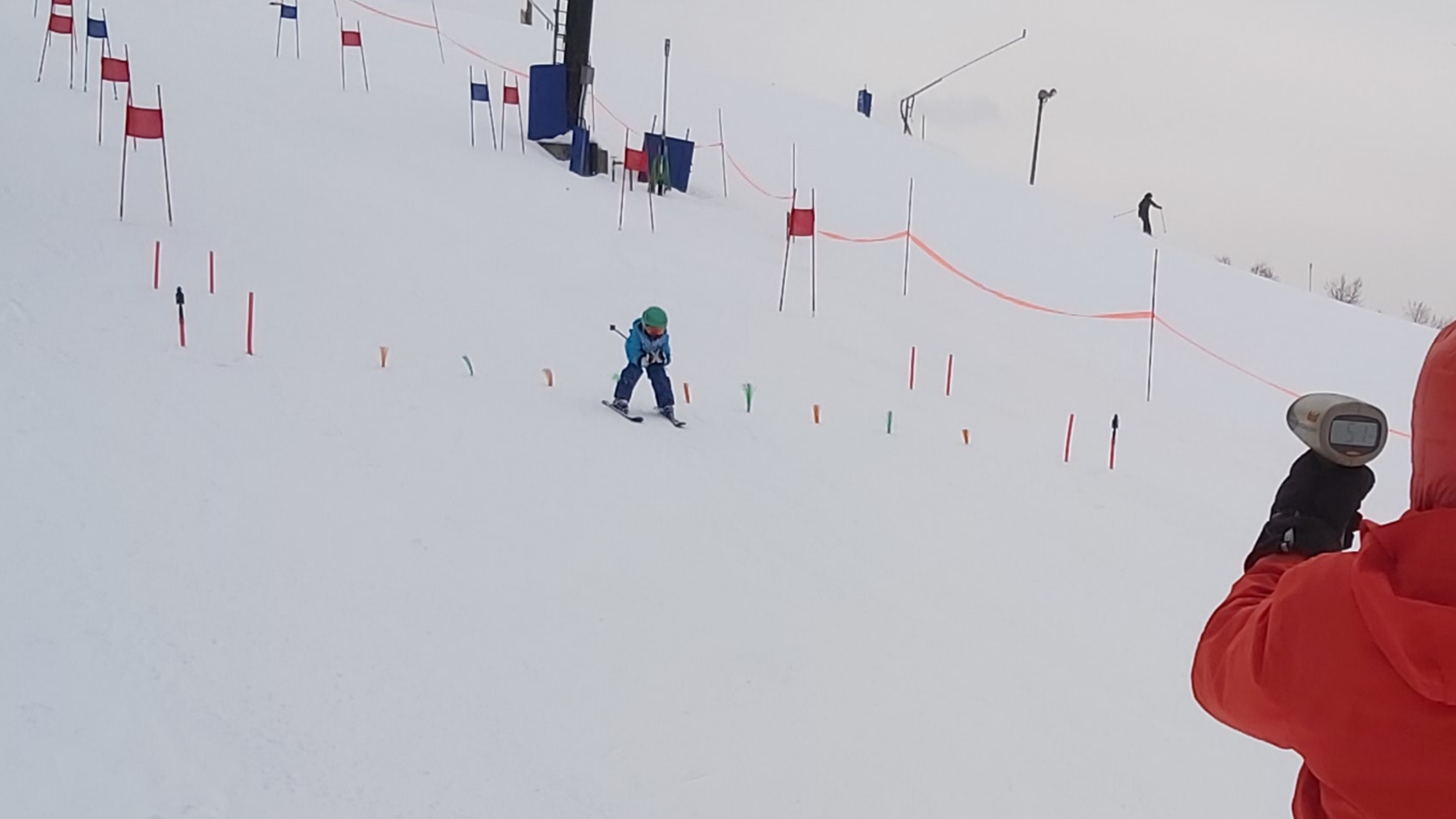 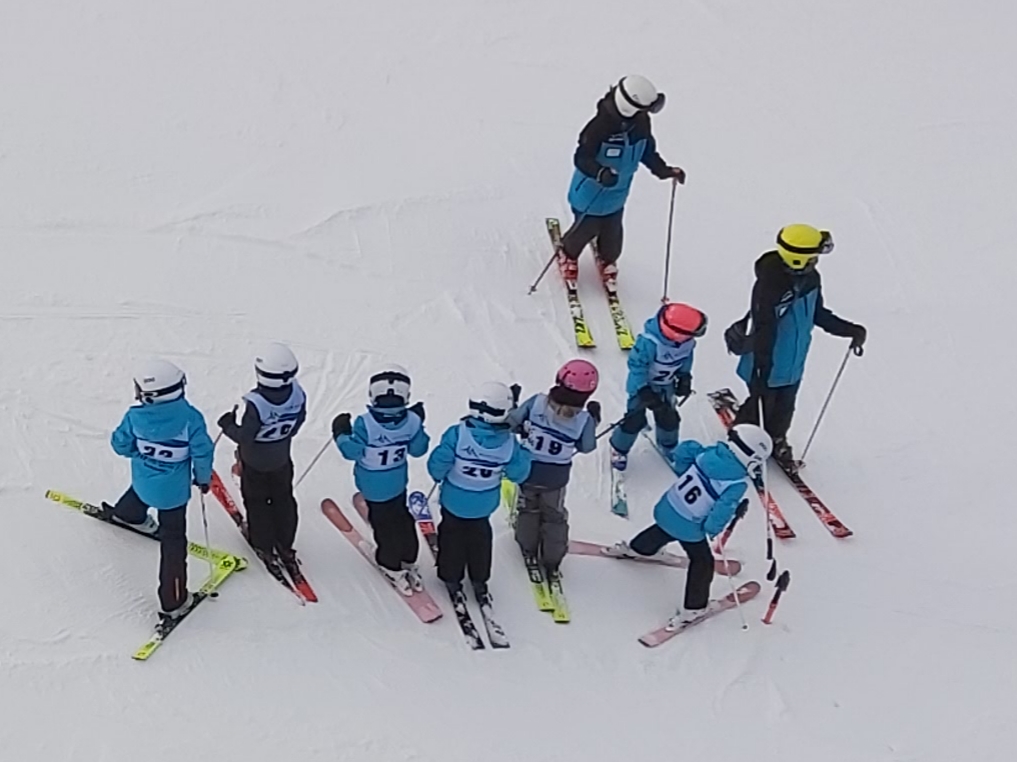 JDL has gotten off to a good start this year. Kids have been braving the cold and enjoyed skiing the challenge course this past weekend. Looking forward to their first race on February 5th.